Slow Nomaden is the new side project of Tobias Kroschel, the head behind Sound Nomaden to express his passion for deeper sounds and influences from around the globe. In his DJ Sets and productions he takes the listener on an electronic journey through sounds of different cultures and spheres.

Already his first EP „Jungle“ released on 3000Grad Records in late 2017 got huge support from within the global tastemaker scene including Nico Stojan, Damian Lazarus, Riva Starr, Igor Marijuan just to name a few. In 2018 Slow Nomaden released his next EP called „Gondwana“ on his own label Nu Boheme Recordings. Gondwana was received even better and has reached more than 500.000 plays on spotify to date and was playlisted by several international radio stations and DJ’s. His next EP’s called „Elephant Dream“ and „Vasudeva“ both entered the Beatport Top100 Releases in their Genre Afro House and Electronica/Downtempo. Meanwhile „Vasudeva“ has already more than 1.400.000 plays on spotify. In 2019 Slow Nomaden released his well received debut album „Journey“. He also released some Remixes on Labels like Lump, Wildfang and Shango  Records plus some exclusive tracks for Compilations. His Remix for Dio S reached the Beatport Electronica/Downtempo Top10.

Tobias Kroschel is based in the city of Münster, Germany 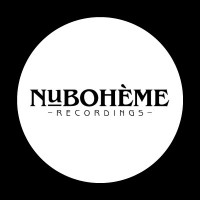 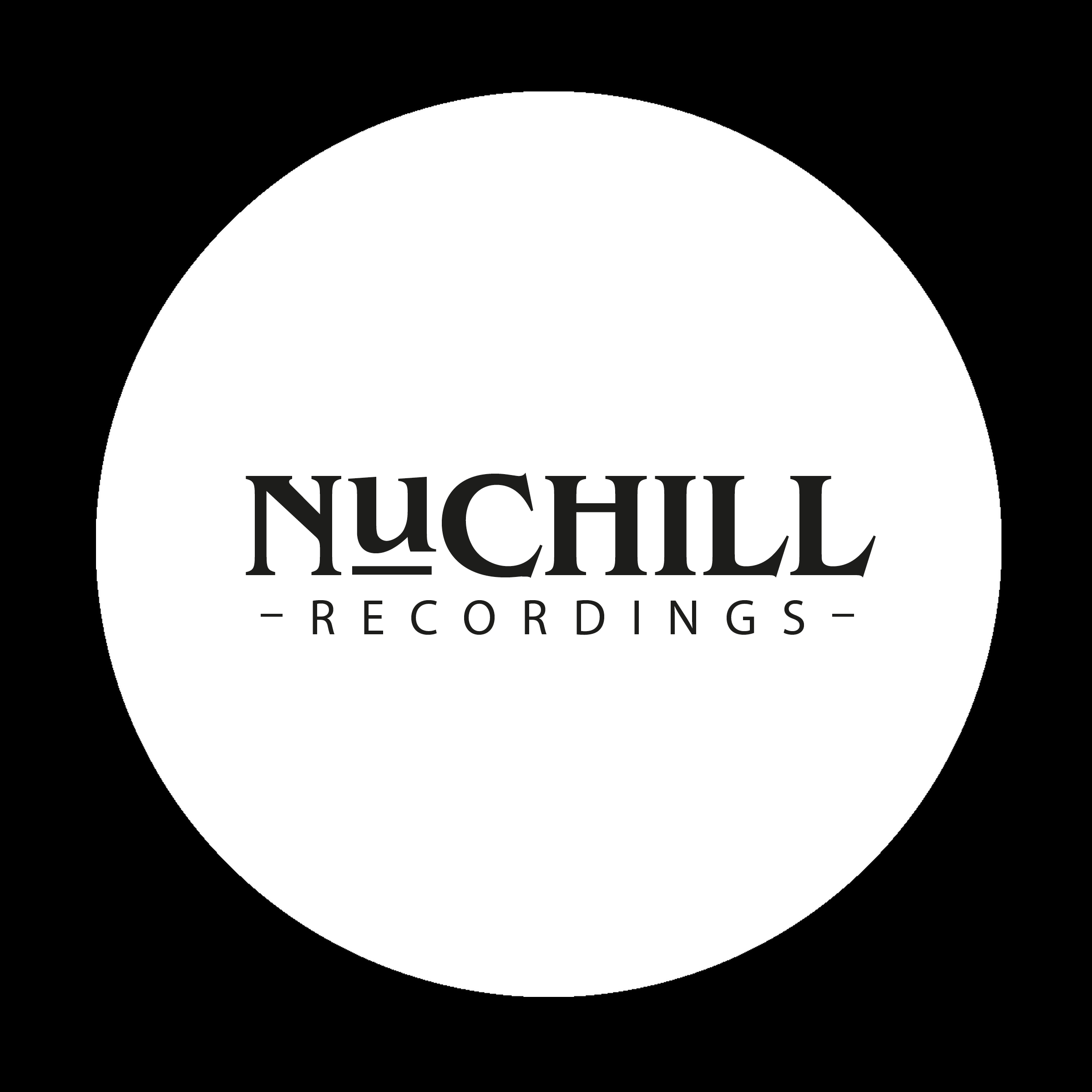